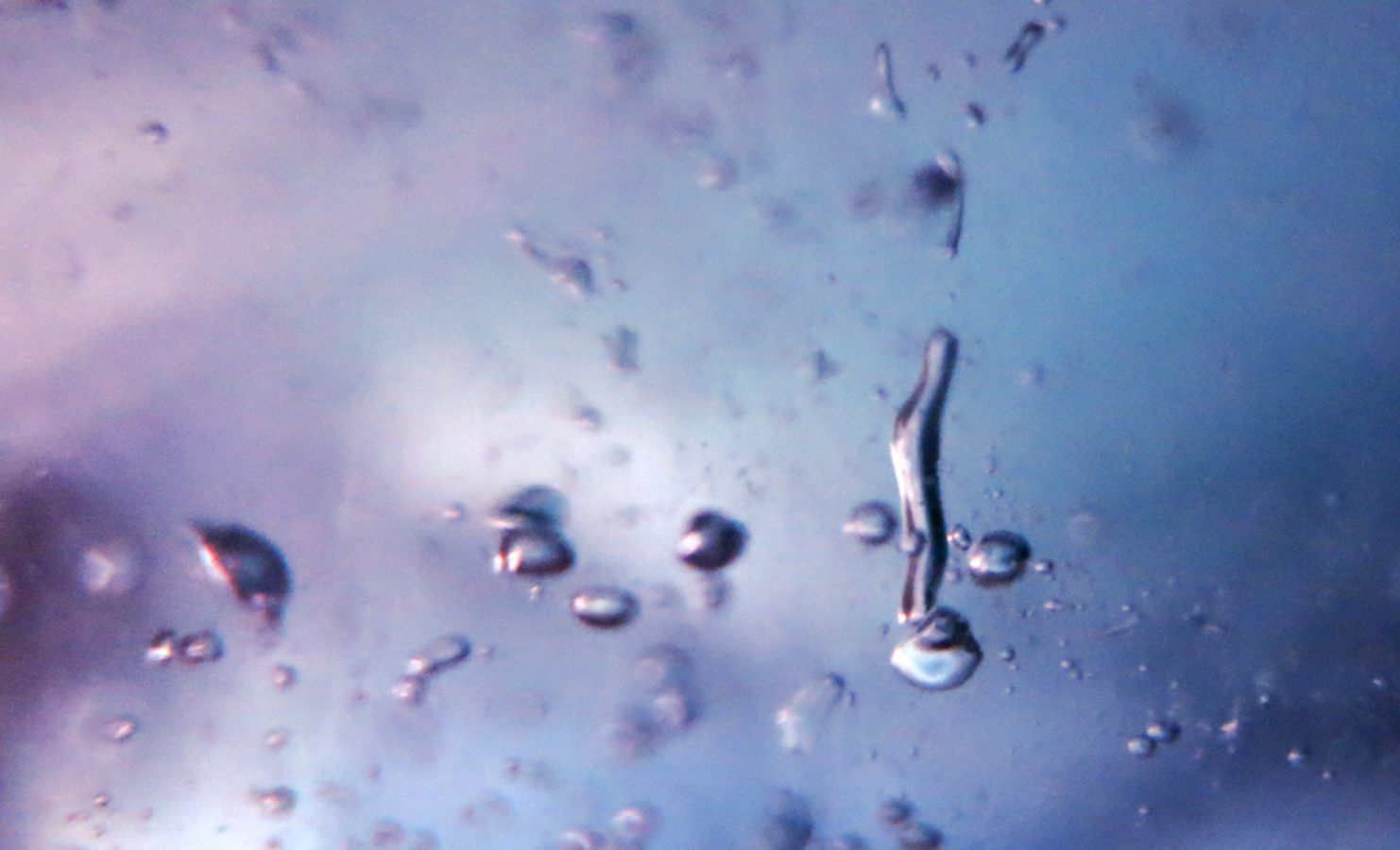 “Disruptive Innovation” or also “Disruptive Technology” are popular term pairs that established suppliers and large companies use to categorize and explain products and services that appear on the market (after a short time) out of nowhere (because unexpected to them) but are highly successful. And that is why a “disruptive approach” seems attractive and promising. But about the explanation of what “disruptive” really is or could be still exists a lack and also a certain arbitrariness in the conceptual use. Perhaps it would help not only to describe afterwards what happened but to start earlier and to ask which steps and circumstances have led to success. And thus it is also about the question what a “disruptive design” could be and distinguish and – if it exists at all – to what extent it can be planned and controlled at all.

What is “Disruptive Innovation”?
“Disruptive Innovation” is a neologism of Prof. Clayton M. Christensen, whose meaning is explained for the first time in his book “The Innovator’s Dilemma”. Christensen does not describe “Disruptive Innovation” as a groundbreaking and unique innovation (product or service) or as the improvement of an existing product. A disruptive innovation is rather about developing products or services that are so simple and affordable that they are usable, accessible and affordable for a very large number of people or open up a whole new market: “find a way to turn nonconsumers into consumers”. However, large corporations are often so focused on their products, existing customers and profit maximization that, according to Christensen, there is an “innovator’s dilemma” which says that new and innovative ideas are thought of in large companies but do not come to fruition due to the structures and rejection of serving a low-end market segment. And so, ultimately, smaller and more agile companies can often book the success for themselves.

“Disruptive” also seems to mean leaving the beaten track, i.e. taking a step aside to take a new independent look at the future. The approach is not necessarily new to create structures in which innovations can be developed (independently of ongoing business operations) that will ensure the continued existence of a large company in the future.

GE – General Electric Research Laboratory (1900)
It was the first industrial research laboratory of its time that was not located in chemistry/pharmacy. The chief engineer Charles P. Steinmetz recognised early on that research was being carried out in Europe (including Siemens) on the subject of electric light and that this could endanger the dominance of his employer General Electric in this field. Steinmetz, together with E.W. Rice, turned to the GE management and asked for money and resources for a lab that would go beyond existing research facilities. Young engineers, experienced in scientific work, were recruited and given enough freedom to work on their own research areas. Important research results were, for example, the effect and use of mercury vapour, malleable tungsten or carbon filament. It was a successful interaction of great thinkers and scientists, teamwork, independent working without direct pressure to succeed, passion, financial support and finally entrepreneurial exploitation by applying for numerous patents.
(Source: Edison Tech Center)

IBM – Watson Scientific Computing Laboratory (1945)
“The research lab was established at Columbia University in 1945. Here not only legendary computer concepts were developed like the IBM Selective Sequence Electronic Calculator (SSEC) with its 12,500 tubes and 21,400 switching relays or the first supercomputer Naval Ordnance Research Calculator (NORC), which was the most powerful computer in the world from 1954 to 1963. The Watson Lab was also the forerunner of the IBM Research Division, which now operates seven major research facilities. The Watson experiment also originated from the Watson Laboratory. More importantly, research labs and knowledge centers have turned IBM into a patent crown. In 2010 alone, the company filed nearly 5,900 patents in the USA, defending its top position among American patent applicants for the 18th time in a row.”
(Source: Computerwoche)

XEROX – Xerox PARC (1970)
“The Xerox Palo Alto Research Center (Xerox PARC) was founded in 1970 in Palo Alto, California, at the suggestion of Xerox chief scientist Jack Goldman. At that time, Xerox lost patent protection for xerography (photocopiers) and feared losing market share to Japanese manufacturers. To counteract this, PARC was asked to develop new technologies for Xerox so that the company could maintain its dominant position in the office equipment market. During the 1970s, several groundbreaking technologies such as Ethernet network technology and the concept of a graphical user interface (GUI) with mouse operation were developed, which became standards in information technology. Xerox, however, could not lead any of them to success except for the laser printer.”
(Source: wikipedia)

Is “disruptive” just a trend?
The past has shown that it does not seem enough to develop innovations if they do not find their way into the market or use them in other ways – in any case in economic terms for the related company. Both internal dependency variables (of the company) and external parameters (of the market and society) are diverse and complex. Developing “disruptive” does not automatically lead to placing successful products. The following questions are emerging, among others:

It becomes interesting when one asks oneself what promotes “disruptive innovations”.

To put it with a quotation assigned to Hilbert Meyer:

Everybody said it couldn’t be done. Then someone who didn’t know that came along and did it.

Assume: “Disruptive design” leads to “disruptive innovations”. Then “disruptive” would be an order in the sense of “settings”, so to speak the “preferences” in the sense of certain (pre)adjustment . These defaults would have to be characterized, defined and set.

What characteristics could “Disruptive Design” have?

At the moment “Disruptive Design” is just an assumption. A definition in the sense of a theory or also a method, which finds application, would be possible. “Disruptive Design” could also be understood as a question of how design processes (must) undergo changes in order to remain connectable. How and what is conveyed? Which methods are used? What about learned methods in practice? Which influencing factors determine and interfere with the design process? A discussion about the sense (and nonsense) of “disruptive design” would be a first step aside – away from the usual paths.