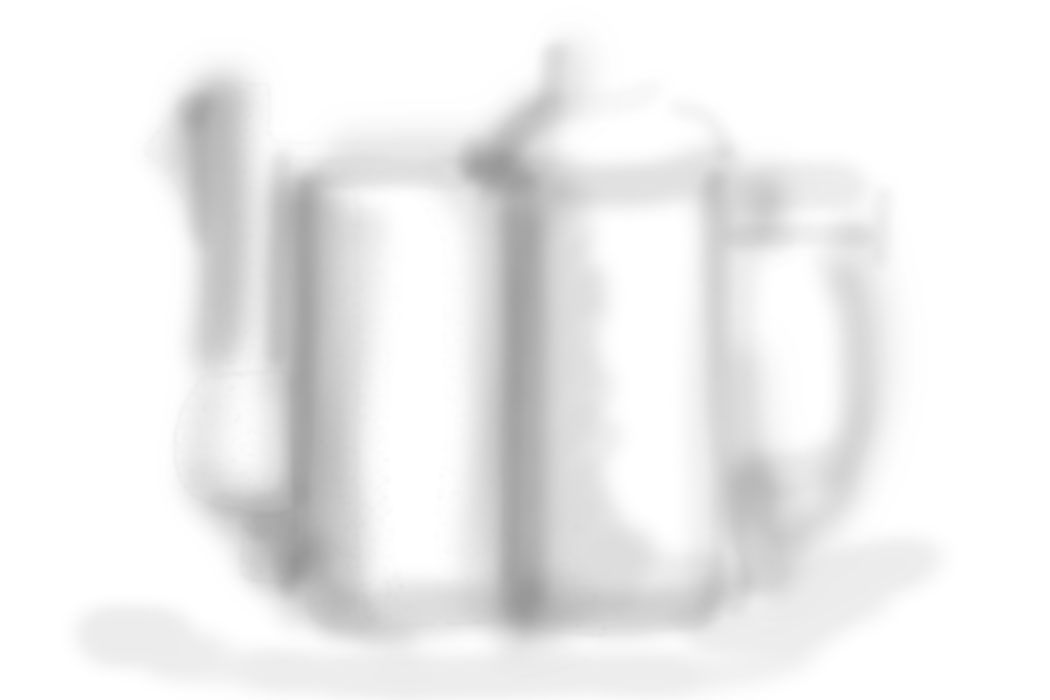 The painter Kasimir Severinovich Malewich not only created an icon of modern art with his painting “The Black Square”, but also designed a teapot that was produced in the Imperial Porcelain Manufacture St. Petersburg ( Lomonosov Porcelain Factory) has been produced. Formally, the form follows Malevich’s idea so consistently that a practical disadvantage in its use becomes apparent. In any case, this becomes clear in a letter from the factory manager: “Mr. Malevich, your teapot does not water well.” Kasmir Malevich’s answer is passed down as follows: “Mr. Director, it is not about a teapot, but about the idea of a teapot .”

The Suprematism founded by Malevich does not follow any abstraction of an objective world, but independently sets a formal construct alongside the existing world and its perception—based on an imaginary idea.

In this respect, the expression “the idea of a teapot” should not be seen as a simple act of defiance by a criticized designer, but rather as a suggestion of what art or design should also be: the attempt to find solutions that have already been taken from Go beyond design. Design that just wants to be liked or sold may be as redundant as a teapot that doesn’t work. After all, there are already teapots that do work. So maybe this is not about a badly functioning teapot but about a theorem about design based on a teapot. Every design is always an expression of a concept brought to form.

When Malevich speaks of the “idea of a teapot.”, this designation is reminiscent of René Magritte’s writing “Ceci n’est pas une pipe” under a realistically painted pipe in his painting “La trahison des images”. Every picture, however realistic it may be, is only ever an image of the object represented. In a way, it is a quotation and thus a ” representative”. But this does not have to be bad per se or less interesting than the original. Perhaps one can experiment with the “representatives”, present them differently, look for new references, create other links and explore unusual forms and precisely through this freedom expand the original thematically and formally. And thus perhaps arrive at completely new solutions.

Every new design of a “teapot” is always an attempt to add an “expanded” version of the already known forms and functions to the existing “teapots”.

Maybe we need design from time to time as “an idea of …”? Not just to start a discourse on what design could be.