The photographic triptych “The Unseen Known” by d.thign deals with the perception of the known, which is present but not visible in its entirety. Momentary changes falsify the usual outlooks and insights.

Three landscape pictures show the artist’s everyday view from the window. Something is missing, though. Fog passes by and covers large parts of the usual view. The result is a momentary, partial overall view. It remains unclear where these motifs came from, whether they were taken at the same time and mounted in the correct order.

The concealed and thus invisible aspect only permits a precise inspection to a limited extent. By hiding, a new focus is directed to what is still visible. Fewer characteristics must be sufficient to identify the acquaintance. What previously existed in abundance is now missed and – under the premise of lack – becomes the sole source of identification. 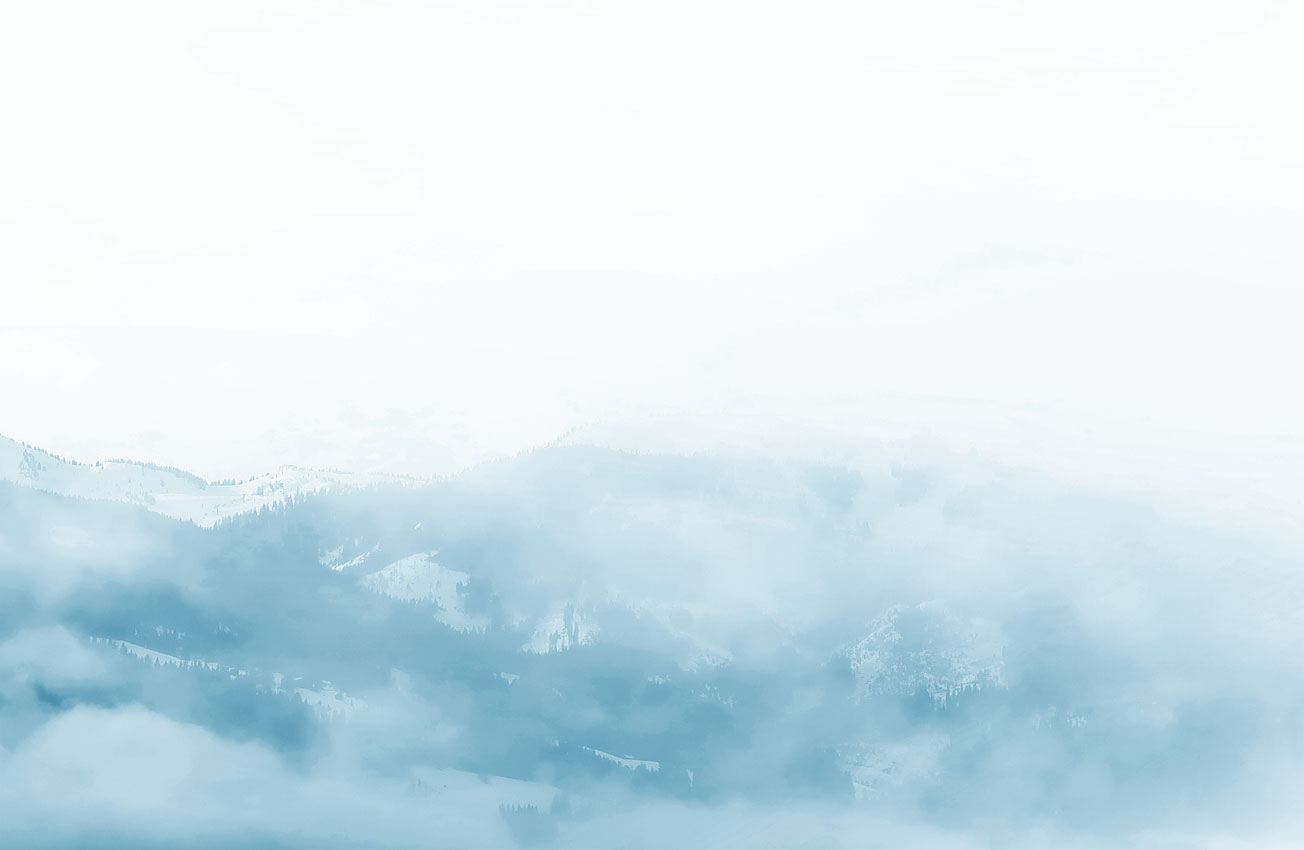 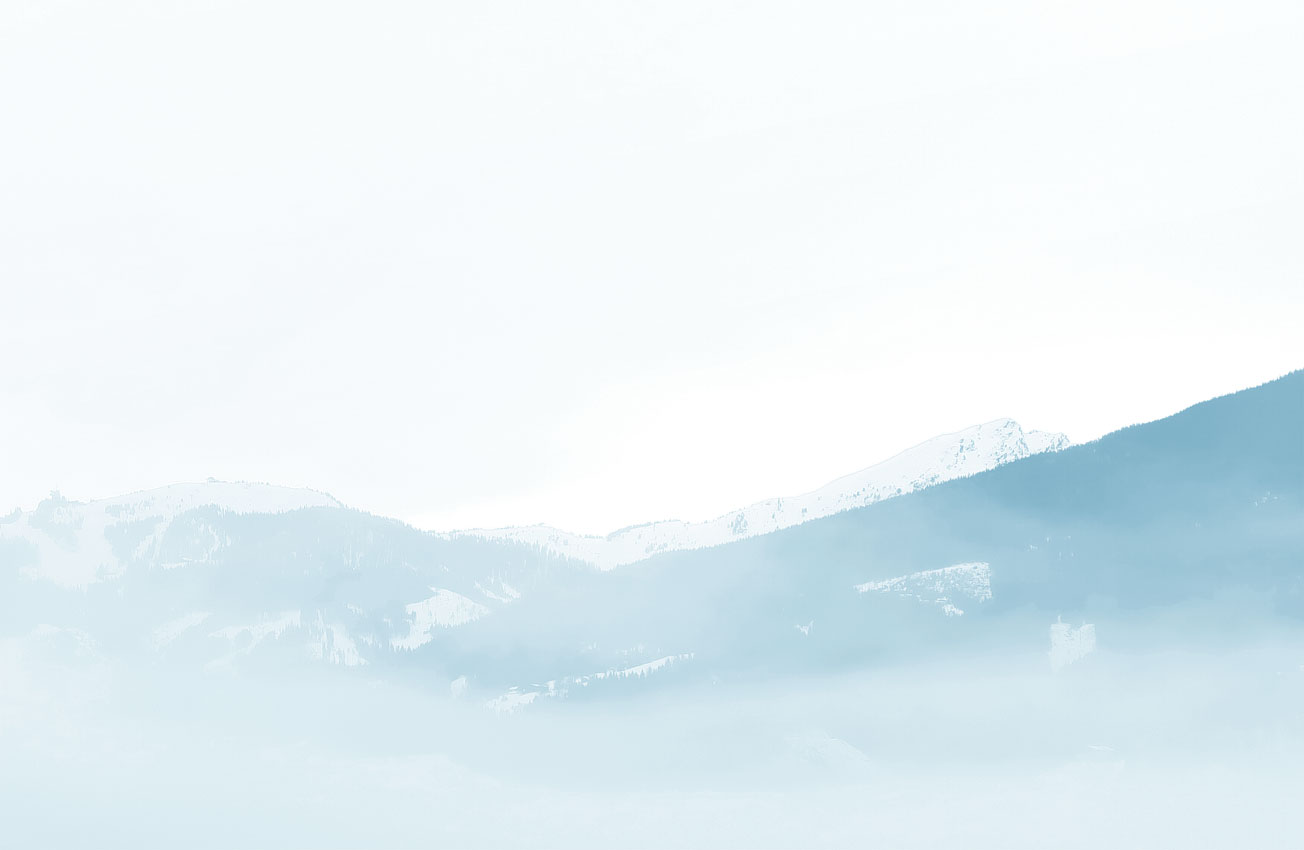 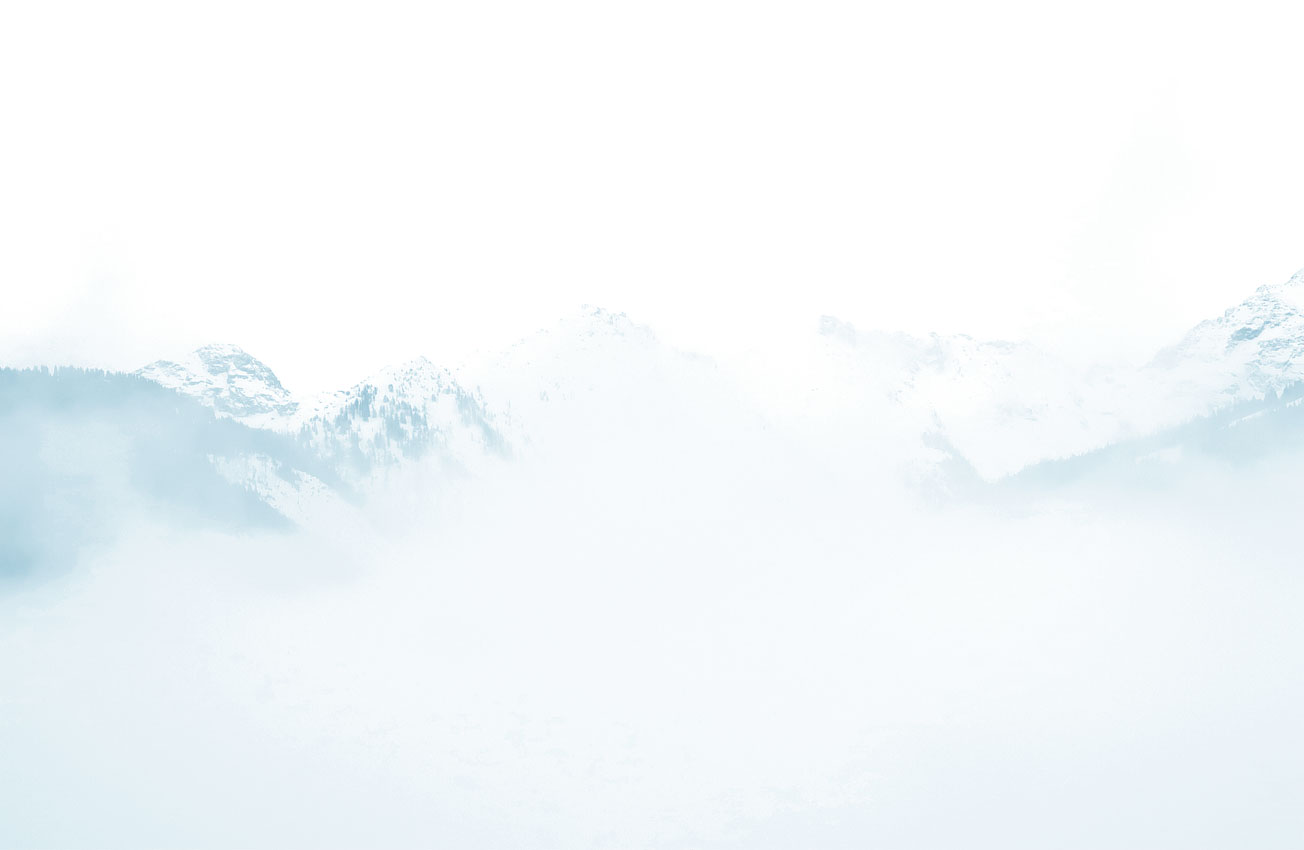