Square Kufic is a variant of the Arabic script, which is characterized by the use of straight lines and uniform stroke widths. The Square Kufic Script, also known as Bannai, in contrast to the regular Kufic script, is greatly simplified and used ornamentally. In this reduction lie delightful challenges and playful possibilities.

In a first rough approximation, thign tries to transfer this typographic approach of the Arabic-influenced Square Kufic to the Latin script system. 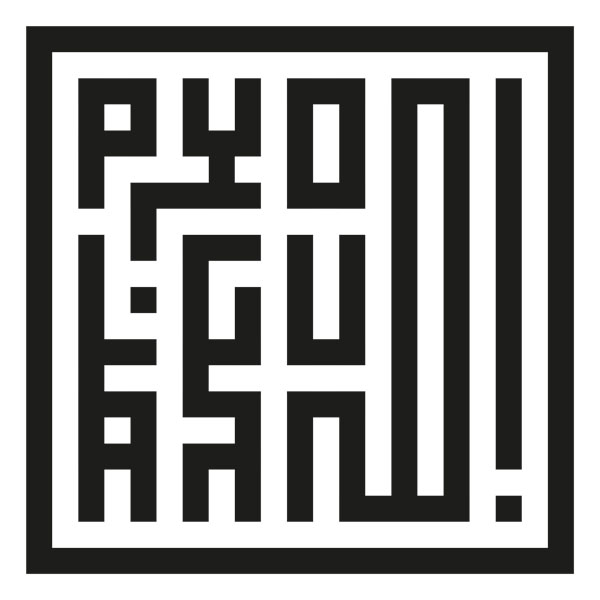 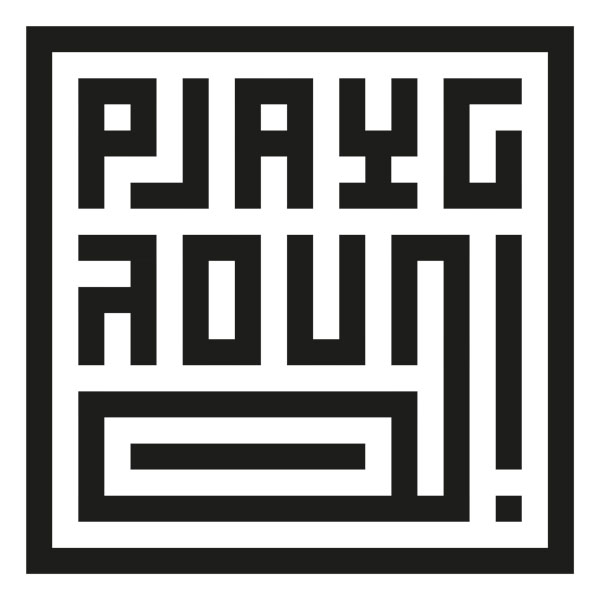 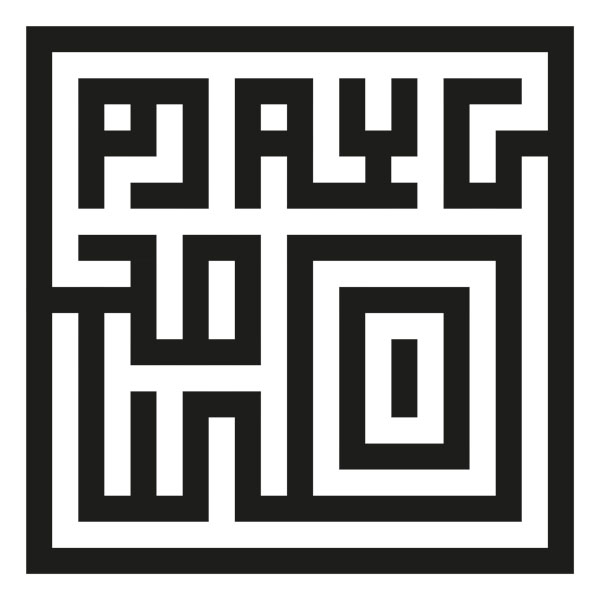 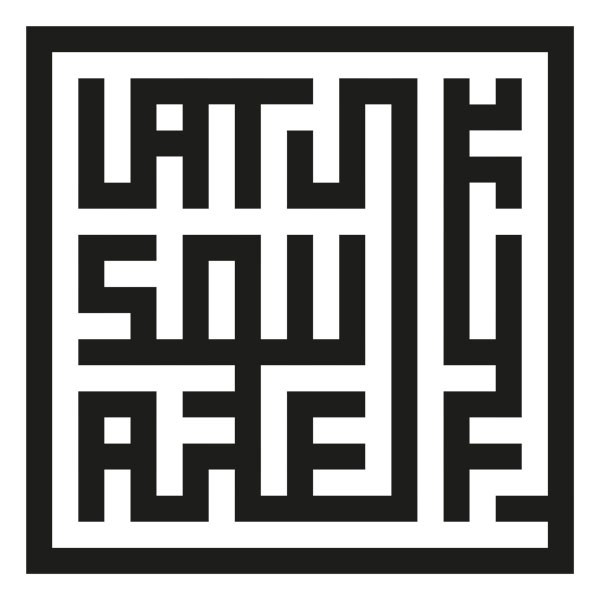 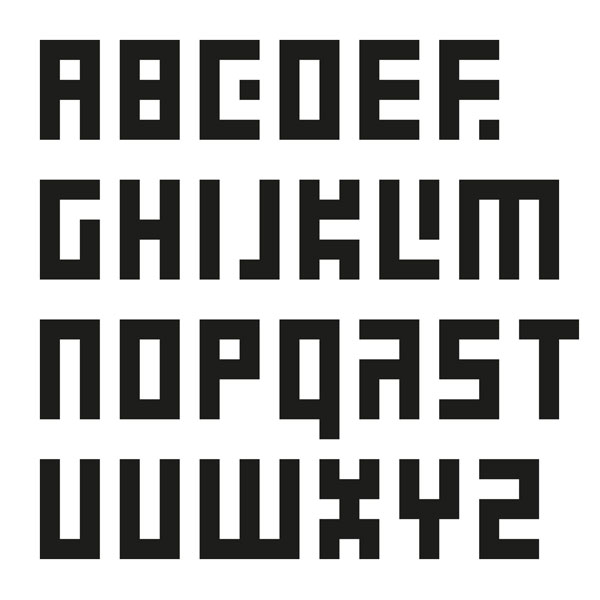