The series “Collateral Damage” by d.thign strikingly illustrates the fuzzy relationship between benefit and effect.

We want our actions to have consequences and make an impact. Only target-oriented actions are considered successful and satisfying. The greater the force used, the stronger the effect. Action meets context. Boundaries are first of all a mental construct.

Meaning: deaths of or injury to civilians (= people not in the armed forces) or damage to buildings that are not connected to the military during a war. People say ‘collateral damage’ to avoid saying ‘innocent people being killed’.

(figurative) As forests are cleared for logging, woodland caribou become collateral damage (= the animals die even though they are not deliberately killed). 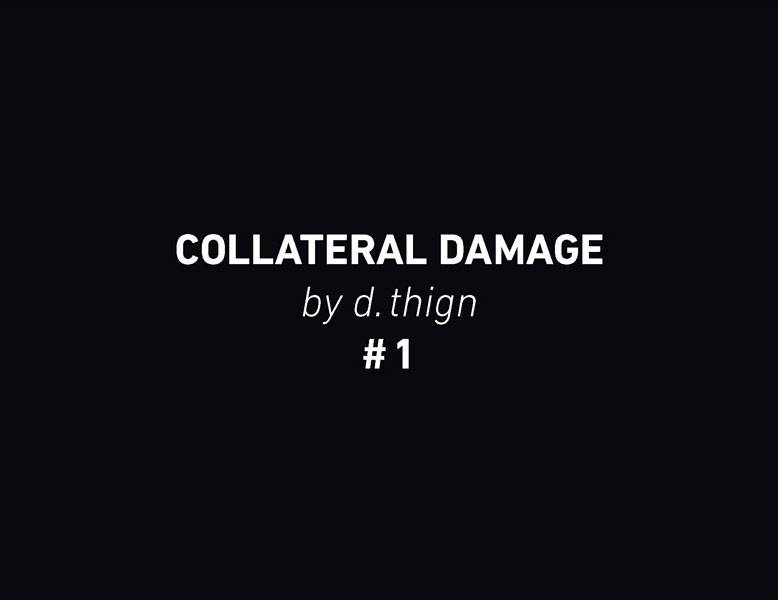 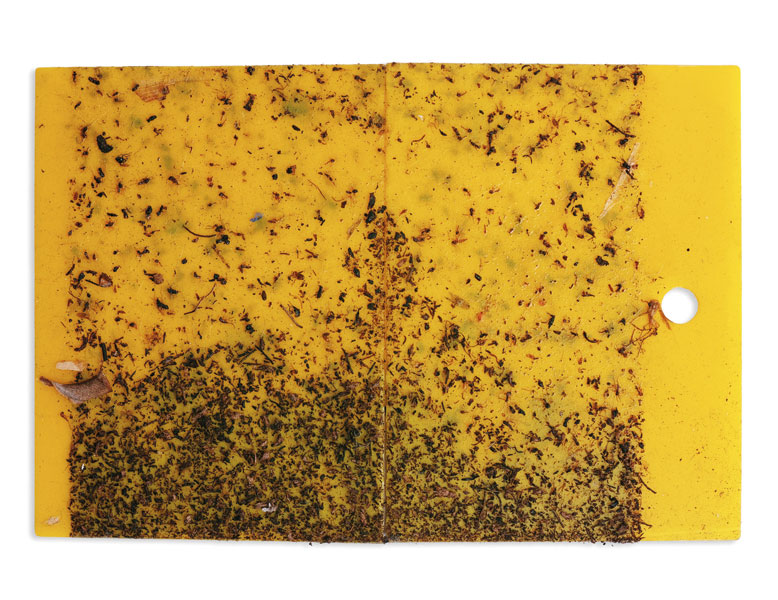 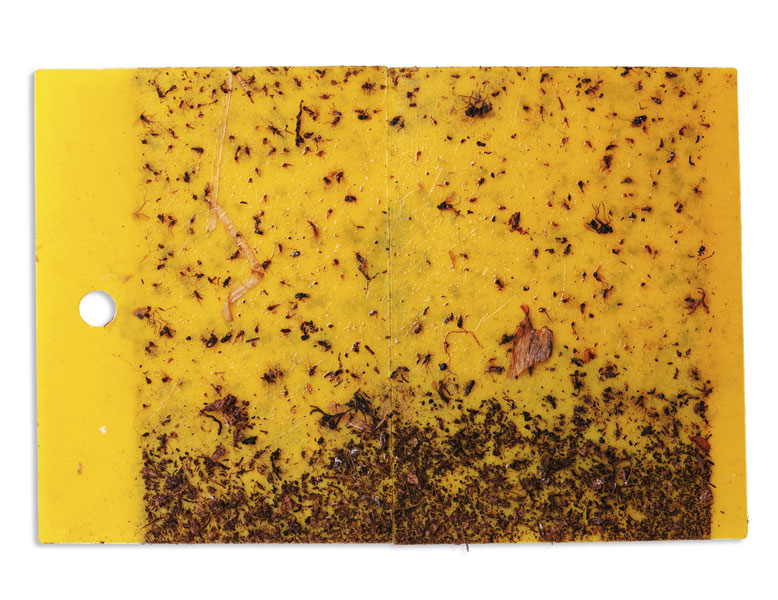 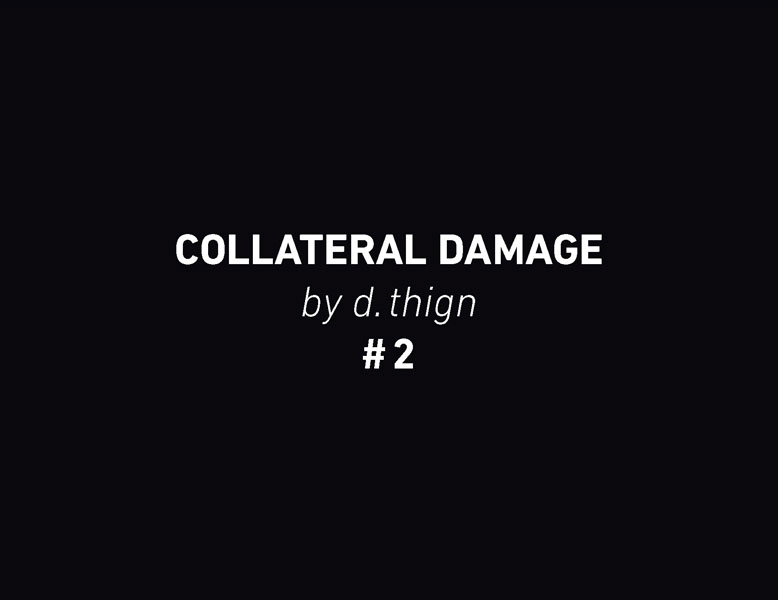 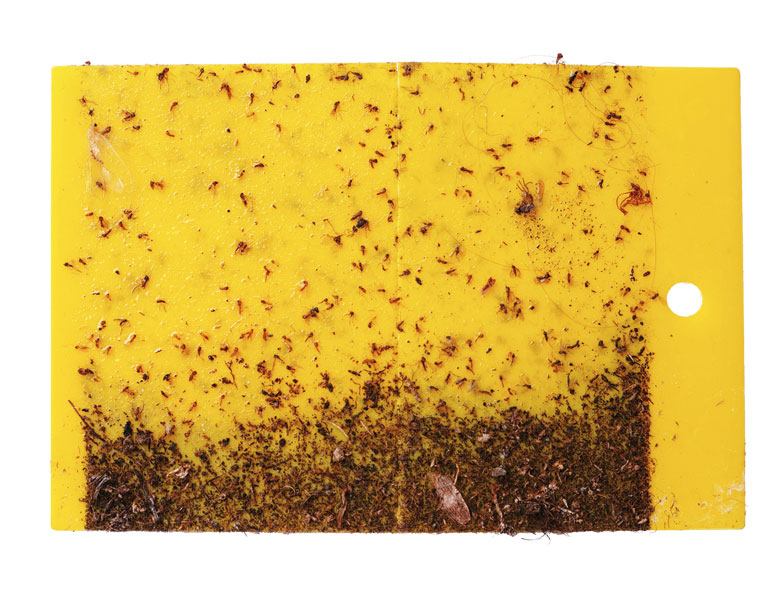 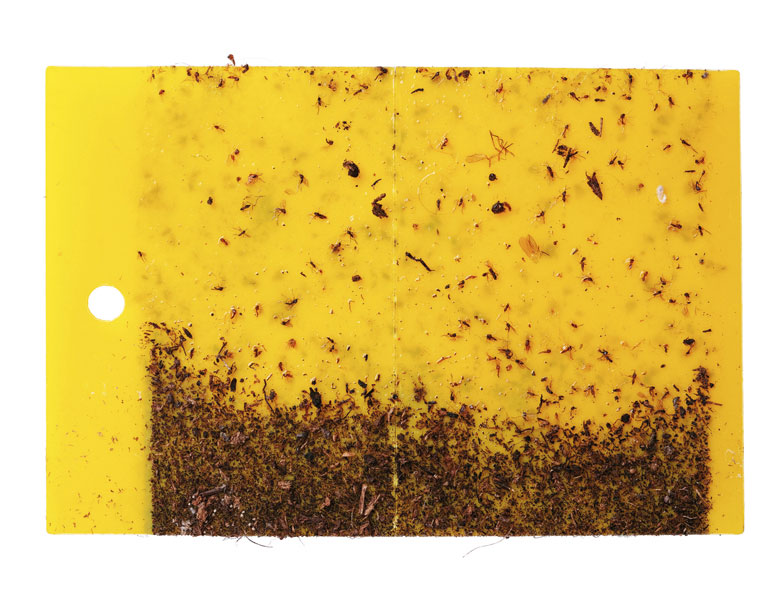 In Search of Referentiality
Passing by